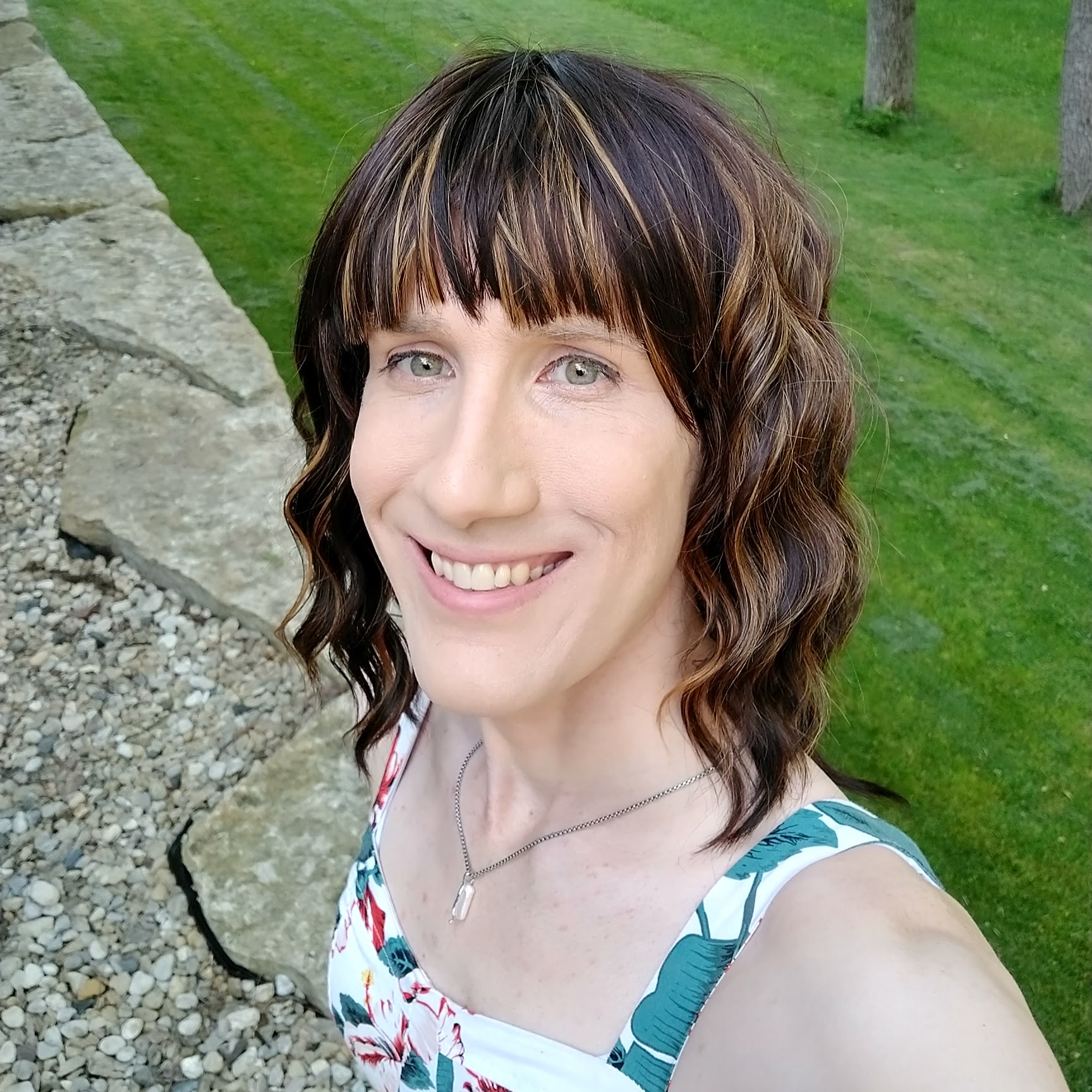 After ten years of training in Tae-Kwon-Do, Zoe joined the Bujinkan Madison Dojo in 2007 while a student at UW-Madison. In April 2014, she passed her go-dan test administered by Noguchi sensei. She travels to multiple seminars around the Midwest to train each year, as well as to Japan occasionally. Outside of training, Zoe works as a Technical Solutions Engineer.
Zoe does her best to pass on the skills and concepts of the Bujinkan in the most complete and effective way possible, following the example of her Bujinkan teacher – Michael Russell – as well as Soke and the Shihan in Japan.
Zoe encourages fellow students to recognize that there is a process to studying the Bujinkan properly and that one must fully participate in that process, without cutting corners, to gain a true and useful grasp of the art. She tries to orient instruction toward a combination of practical application and traditional forms by people with a wide variety of physical strengths, types, and/or limitations. 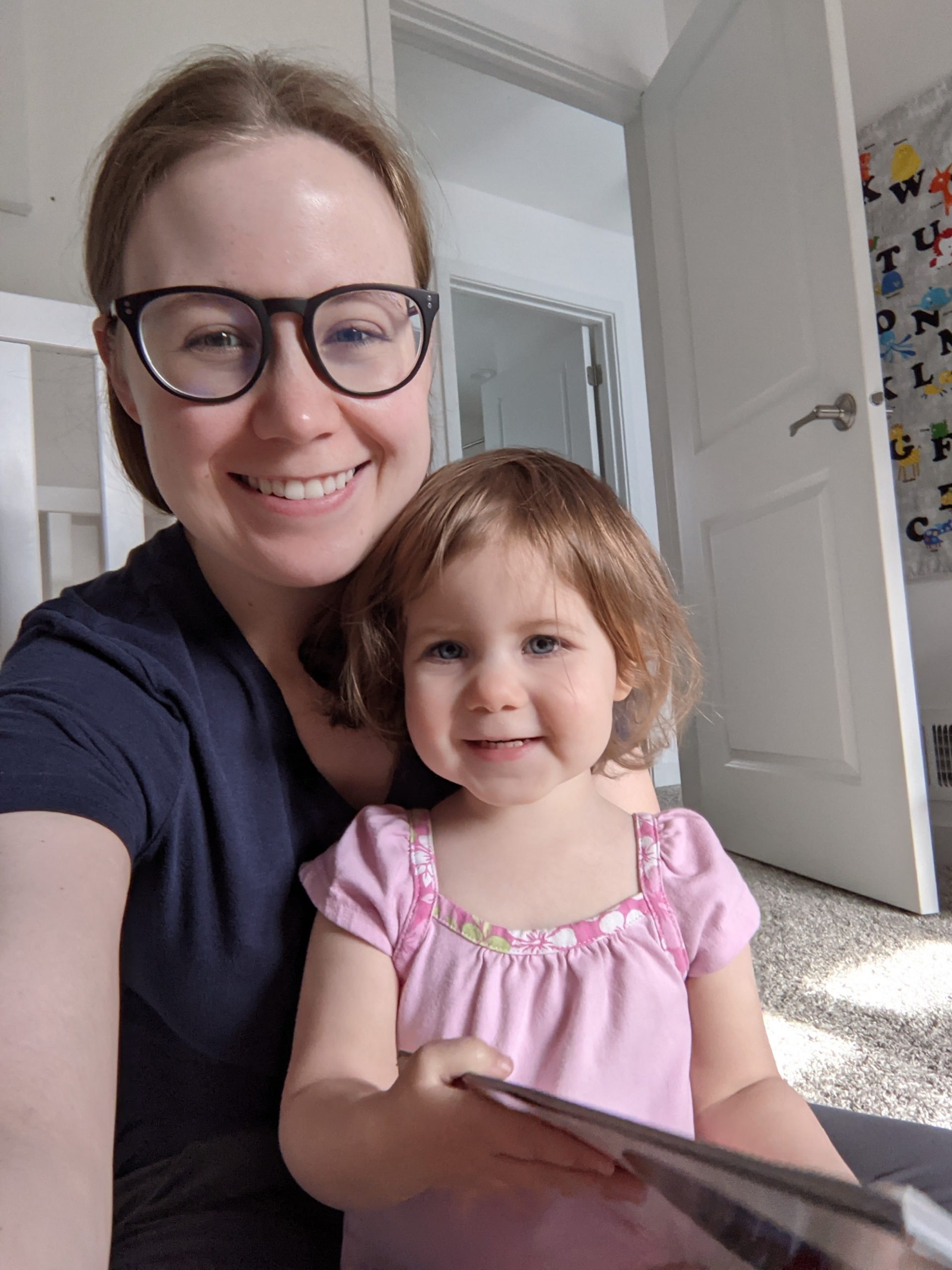 Sara has been training at Bujinkan Madison Dojo since 2014. She is currently a yon-dan, and plans to test for her go-dan in Japan as soon as COVID travel restrictions allow. She has been teaching classes at BMD since January 2018.
Sara is passionate about being the best teacher possible. She strives to explain concepts so that everyone can understand, and takes pride in helping each student reach their full potential in martial arts. She is especially interested in making martial arts accessible to anyone who wants to train, regardless of age, physical limitations, or financial situation.
Outside of training, Sara is currently in a nursing program. She is bilingual (English/Spanish) and is a certified medical interpreter. She enjoys cooking, baking, gardening, and spending time outside. 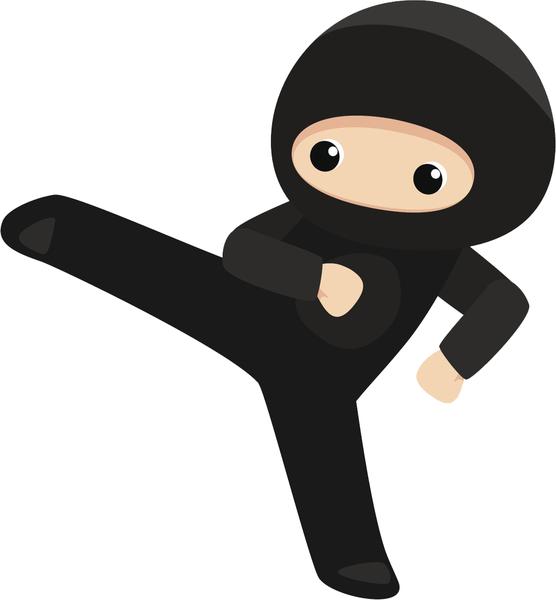 Ben has been training at the Bujinkan Madison Dojo since 2018. He has been assisting as an instructor since June 2019.